Happy Monday dVerse barflies! It’s Kim from Writing in North Norfolk back again for another Quadrille, when we take any meaning of one word and transform it into 44 poetic words.

The on-line dictionary defines the word ‘cycle’ as:

You can have a monocycle, a bicycle and a tricycle.

You can move in cycles; events can be cyclical; our fellow dVerse bartender, Björn, is an avid cyclist; and there is a range of intriguing words beginning with ‘cyclo-‘ to indicate a circle or ring. 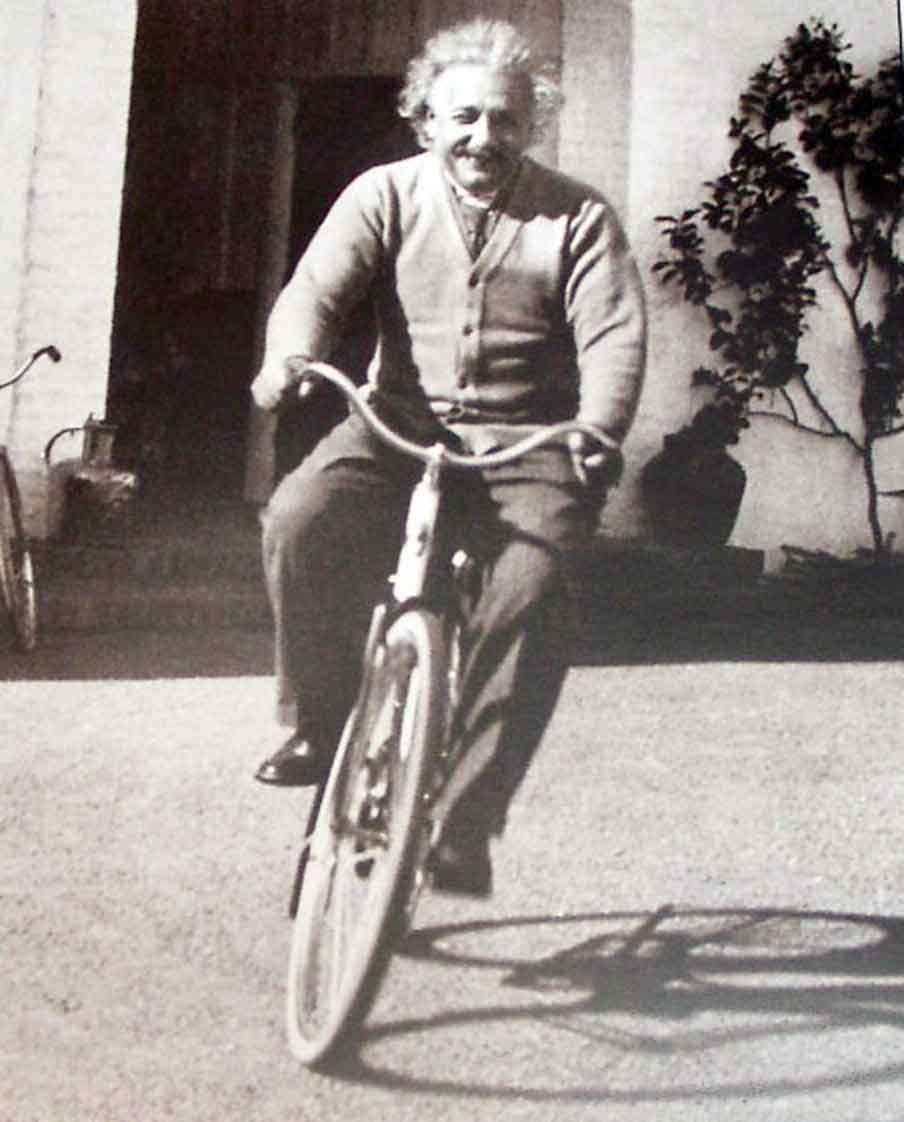 Albert Einstein said: “Life is like riding a bicycle. To keep your balance, you must keep moving.”

“The gross and net result of it is that people who spent most of their natural lives riding iron bicycles over the rocky roadsteads of this parish get their personalities mixed up with the personalities of their bicycle as a result of the interchanging of the atoms of each of them and you would be surprised at the number of people in these parts who are nearly half people and half bicycles…when a man lets things go so far that he is more than half a bicycle, you will not see him so much because he spends a lot of his time leaning with one elbow on walls or standing propped by one foot at kerbstones.”  Flann O’Brien, The Third Policeman

Henry Charles Beeching wrote a poem entitled ‘Going Down Hill on a Bicycle‘ about the joys of cycling.

So get on your bike, fire up your cyclometer and write a poem of exactly 44 words (not counting your title), including the word cycle.

– Write a poem of exactly 44 words, including the word cycle.
– Put your poem on your blog and link back to this post.
– Link it up to our Mr. Linky.
– Visit other blogs. Enjoy some amazing poets. Comment. Come back later this week and write another one, and visit some more. Comment some more. Create as many poems as you please, including ones with all the words.

Link to next event https://meet.google.com/uim-ovtf-jjw?authuser=0&hs=122
Join 12,179 other followers