― Shel Silverstein, Where the Sidewalk Ends

Hello to all you early birds who like to catch poetic worms and those who arrive a little later! I’m Kim from Writing in North Norfolk, welcoming poets to this October’s final Quadrille, in which we take any meaning of one word and transform it into 44 poetic words.

We all know that ‘early’ is an adverb – from Old English ǣrlīce, influenced by Old Norse árliga –  and an adjective that dates from Middle English, with the early bird of the proverb originating in the 1670s.

‘Early’ means happening or done before the usual or expected time, as in “we ate an early lunch” and belonging or happening near the beginning of a particular period, as in “an early goal secured victory”.  But did you know that it can also be a noun? Earlies are potatoes which are ready to be harvested before the main crop; they can also be early shifts, as in “she is on earlies”.

‘Early doors’ is a phrase particularly linked with football (soccer) and we say ‘early days’ when we think it’s too soon to make a judgment about the likely result of something because a lot might still happen or change. We might make an ‘early start’, receive an ‘early warning’ or have an ‘early bath’. I am an ‘early riser’ and I think we all know the saying ‘Early to bed and early to rise makes a man healthy wealthy and wise’. One of my favourite phrases for early morning is ‘crack of sparrow fart’!

A couple of poems about early morning caught my attention. The first is by Hilaire Belloc and is almost (by four words) a Quadrille:

The second is ‘Getting up Early’ by Brendan Kennelly: here is a link https://wfupress.wfu.edu/poem-of-the-week/getting-up-early-poem-of-the-day-for-april-18/ 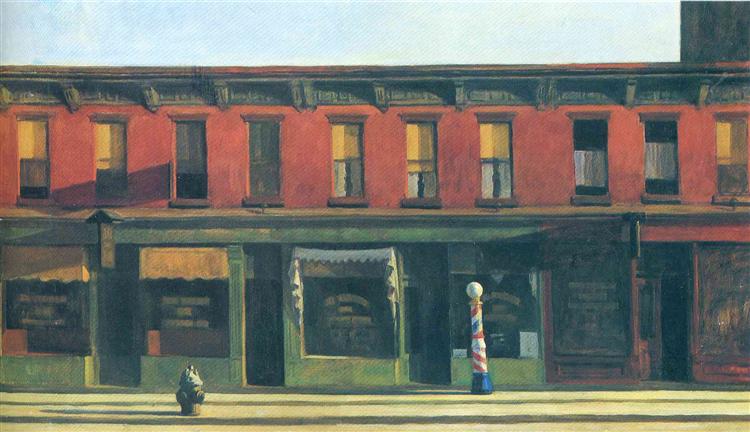 This week I’d like you to think about early experience, early childhood, being early for an appointment or date, early blooming or early retirement – it’s up to you, just as long as you write a poem of exactly 44 words (not counting your title), including the word early.

– Write a poem of exactly 44 words, including the word early.
– Put your poem on your blog and link back to this post.
– Link it up to our Mr. Linky.

– Visit other blogs. Enjoy some amazing poets. Comment. Come back later this week and write another one, and visit some more. Comment some more. Create as many poems as you please, including ones with all the words. You don’t have to be early as the Quadrille lasts all week!