Sanaa here (aka adashofsunny) to stir your muse once again. The month of August has always fascinated me, with its volatile nature, avenue greens and greys that cradle daydreams at first light and of course the kind of Poetry that it evokes.

The painting which you see above is by Dmitry Khrustalev-Grigoriev, who is an artist, a designer and a psychologist.

A young man and a girl are swimming in the river. The abundance of the August season is conveyed symbolically by floating ripe fruits, while the serenity of the summer mood contrasts with decaying airplane hull at the bottom of the river. The painting portrays a combination of deep fulfillment and security, along with a heavy memory of the Second World War.

Hold on to your seat, today we are going to delve deep and think about the many shades and aspects which the month has to offer.

August means different things to different people, the African American poet Paul Laurence Dunbar (1872-1906) wrote wonderfully about the feeling of a summer’s night elsewhere, and here he offers us an enticing vision of a hot August day:

When August days are hot an’ dry,
When burning copper is the sky,
I ‘d rather fish than feast or fly
In airy realms serene and high.

I ‘d take a suit not made for looks,
Some easily digested books,
Some flies, some lines, some bait, some hooks,
Then would I seek the bays and brooks.

I would eschew mine every task,
In Nature’s smiles my soul should bask,
And I methinks no more could ask,
Except–perhaps–one little flask.

On the other hand, we’re offered a slightly different take on August by Algernon Charles Swinburne, one is easily able to catch a strain of late Romanticism in the Poet’s words:

In the mute August afternoon
They trembled to some undertune
Of music in the silver air;
Great pleasure was it to be there
Till green turned duskier and the moon
Coloured the corn-sheaves like gold hair.

That August time it was delight
To watch the red moons wane to white
’Twixt grey seamed stems of apple-trees;
A sense of heavy harmonies
Grew on the growth of patient night,
More sweet than shapen music is.

My favorite poem regarding the month is by Meka Boyle. It offers such a variety of hues and shades. Here is an excerpt from the poem:

August is the closure that comes in the middle of the night,
when it is least expected.
It is neither welcomed,
nor is it pushed aside.
It comes as easily as sleep,
nestling into the deepest corners of one’s soul.

Sometimes August isn’t recognized,
until December.
After it has faded into the hazy realm,
which all past months inhabit.
Its only legacy is etched upon our souls,
haunting our every thought,
in the most lovely way:

August is a time of growing up,
of forgotten forever’s,
full of the sweetest intent. 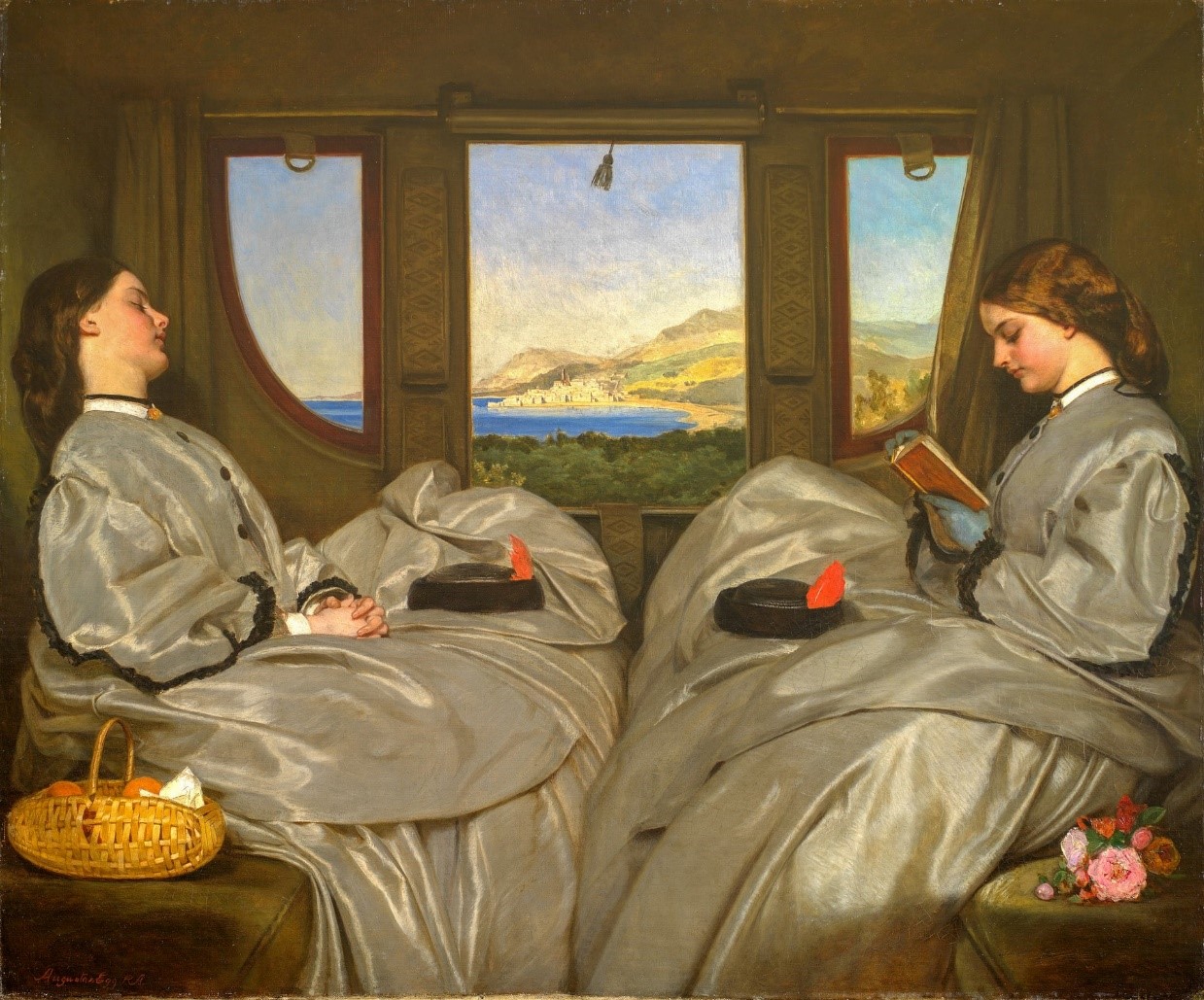 Eighth month of the year in the Julian and Gregorian calendars, and the fifth of seven months to have a length of 31 days, August is the only other month named after a historical figure – Augustus Caesar, who was the nephew of Julius Caesar and the first emperor of Rome.

It was previously known as “Sextilius,” meaning “the sixth,” in fact it was Emperor Augustus’ legacy which eventually gave rise to the adjective august. Both July and August were allotted thirty-one days to reflect the importance of the leaders they represented.

Here are 31 reasons to celebrate the month of August:

And what’s more, the month of August serves to be different in terms of weather conditions; wettest month on average for most of Arizona, New Mexico and Southern Colorado because of monsoonal moisture.

The warmest month for much of the southern Plains, lower Mississippi Valley, parts of the northern tier from North Dakota to Washington state, as well as along the immediate Pacific coast from Washington to California.

And if we speak of South-Asian countries (where I am situated) the month of August is different for each – the coldest month for Colombo, Sri Lanka, and prime month of monsoon for Pakistan, India, Maldives, Bhutan and Nepal. While Bangladesh in comparison is warmer with maximum day temperature around 30°C (86°F)

Sources: August holidays and observances and 31 reasons to celebrate in August.

For today’s Poetics, I want you all to write a poem about August. Feel it in your bones. Come tell us what the month means to you. You can write about it in terms of weather and mood, write inspired by the examples shared above or opt to compose a darker, more philosophical piece. The choice is yours!

New to dVerse? Here’s how to join in:

Link to next event https://meet.google.com/uim-ovtf-jjw?authuser=0&hs=122
Join 12,179 other followers