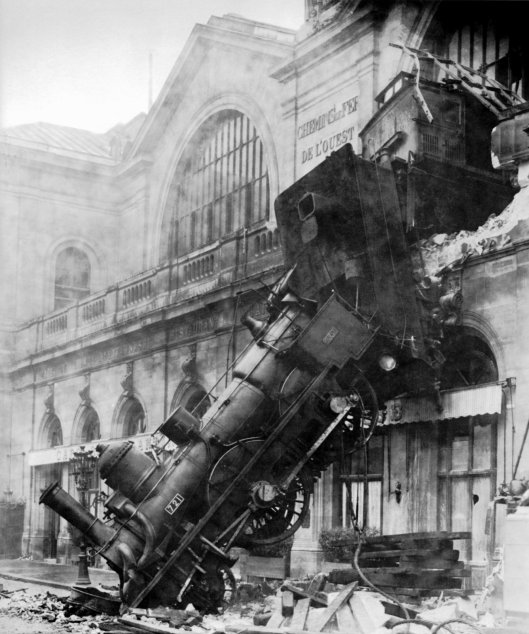 In the midst of catastrophe we can become silent, shocked by events, withdrawing into our grief. Most of us empathize greatly with the suffering of others. As poets we may then wish to express our solidarity through words. To write what is unspeakable, unfathomable, and incomprehensible. As such the poetry of disaster is often fragmented. Catastrophe rarely leaves us with clear narrative and an understanding of causality. The suffering of thousands or millions can overwhelm our ability to find a voice with which to cry out.

We may question the ethics of writing about disaster, the words of cultural critic Theodor Adorno replaying in our minds. “To write poetry after Auschwitz is barbaric.” How close do we need to be to a disaster to claim it in writing, to express solidarity, or demand accountability? How do we express without exploitation? To “Try to praise the mutilated world” as Adam Zagajewski’s poem explores.

I struggled with the question of who could speak for whom when writing a piece on the Sand Creek Massacre. In the end I decided to use the words of people involved from the testimony provided at trial, from the peace treaty signed prior, and public statements by civilian and government officials. To connect the fragments I used screenplay formatting and let the action of the poem ‘play out’ in scenes. I did not feel I had the right to speak for the Native American tribes, that I had no place in the poem as that felt like another claiming, another invasion, and perhaps constituted a kind of violence.

Mary Jo Bang addressed the issue of personal tragedy head on in her book Elegy, a collection of poems written about her son after his suicide. The writer reveals and expresses grief, shock, and reminds us of our common humanity. Poets sometimes express the feelings of many as W.B. Yeats captured the sense of chaos created by World War I in “The Second Coming”

Things fall apart; the centre cannot hold;
Mere anarchy is loosed upon the world
The blood dimmed tide is loosed, and everywhere
The ceremony of innocence is drowned;
The best lack all conviction, while the worst
Are full of passionate intensity.

For further information about the poetry of disaster I highly recommend these two articles: Poetry of Disaster & The Poetry of Catastrophe. In the following poem I investigate the toll that art can take on its maker in sharing tragedy (personal and national) and the complex role the reader/consumer plays. 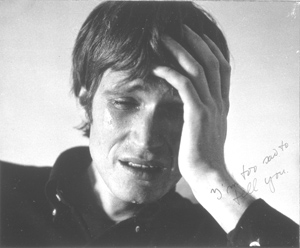 “You see, I can’t even write this properly.”

Adeline Virginia Stephen had a name before she was
“…all candied over with art.”

Notes: “I don’t really like human nature unless all candied over with art.” Virginia Woolf. “You see, I can’t even write this properly.” is from her suicide note. She drowned in the Ouse River. Bas Jan Aders was lost at sea while performing “In Search of the Miraculous”. His body was never found. Mark Rothko overdosed on antidepressants and slit his wrists. His estate was contested in a 10 year court battle known as the Rothko Case. Helen Chadwick died from a viral infection contracted at the hospital while shooting ‘Unnatural Selection’, a series on IVF embryos rejected for implantation. Killing Fields won 3 Oscars (nominated for 7), 8 BAFTAs (nominated for 13) and grossed $34,609,720 US. Haing Somnang Ngor, who won both the Oscar and BAFTA for his performance, survived the Khmer Rouge only to be murdered in Los Angeles. After the release of The Killing Fields, Ngor had told a New York Times reporter, “If I die from now on, OK! This film will go on for a hundred years.”

Today I am asking you to write about catastrophe. You may explore recent events like the Boston Marathon bombing, past disasters, personal tragedies, or address the ethical questions directly.

• Copy the direct link to the URL and paste it, along with your name, in the Mr. Linky at the bottom of this post.

• Engage in community building, a primary principle here at the pub, by investigating the work of others, reading and commenting. One of the best ways to become a better poet is to read and reflect on the work of your peers. Please provide positive, constructive feedback and appreciation. It’s how we show respect for one another at the pub.

• Share your work and that of others on your social networks. Encourage other poets to join us here at the pub.

64 thoughts on “Meeting the Bar: The Unfathomable”