Easter is upon us, spring is in full swing, and it’s the beginning of another week of poetry at the dVerse Poets Pub. I’m Kim from Writing in North Norfolk and the bar is now open for the Quadrille, when we take any meaning of one word and transform it into 44 poetic words.

Today I would like you to write a poem of exactly 44 words (not counting your title), including the word egg. 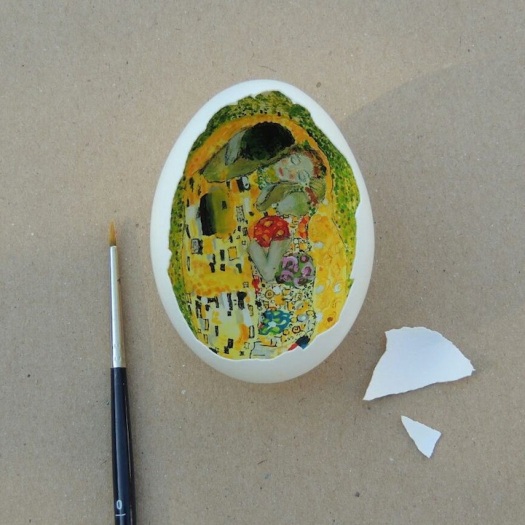 The dictionary defines ‘egg’ as an oval or round object produced by females, from which young emerge, and which can be used as food. Egg is also a verb meaning to encourage, urge or incite. We have eggshell, which can be the outside layer of an egg or a type of paint, egg cups and eggnog. We refer to intellectuals as eggheads, and the aubergine is also called eggplant. At Easter time, many people enjoy chocolate eggs; there are bejewelled eggs, such as those made by Fabergé; and The Beatles sang about the Egg Man on ‘I am the Walrus’.

Join us in writing egg-shaped poems! Just be sure your 44-word poem contains some form of the word egg.