Welcome to April everyone. I’m Kim, Writing in North Norfolk, and today is 1st April, a day when, traditionally, people play mischievous pranks on friends and family. There is an 18th century folk rhyme that goes like this:

The first of April some do say,
Is set apart for All Fools’ Day;
But why the people call it so
Nor I, nor they themselves, do know…

Apparently, not much is known about the origins of April Fools’ Day and there are quite a few completely different and often entertaining theories. The one that interests me is poetry. It has been argued that a story told by Geoffrey Chaucer in the 14th century is the first reference to pranks taking place on the first of April. In this story, a fox plays a prank on a rooster. Chaucer doesn’t actually directly refer to April 1st although, in the poem, he does say 32 days “syn March began” – 32 days since March began, which would be April 1st. He also begins The Canterbury Tales with a positive reference to April. Here’s a modern translation:

When April with his showers sweet with fruit
The drought of March has pierced unto the root
And bathed each vein with liquor that has power
To generate therein and sire the flower;
When Zephyr also has, with his sweet breath,
Quickened again, in every holt and heath,
The tender shoots and buds, and the young sun
Into the Ram one half his course has run,
And many little birds make melody
That sleep through all the night with open eye
(So Nature pricks them on to ramp and rage)-
Then do folk long to go on pilgrimage,
And palmers to go seeking out strange strands,
To distant shrines well known in sundry lands.
And specially from every shire’s end
Of England they to Canterbury wend,
The holy blessed martyr there to seek
Who helped them when they lay so ill and weak. 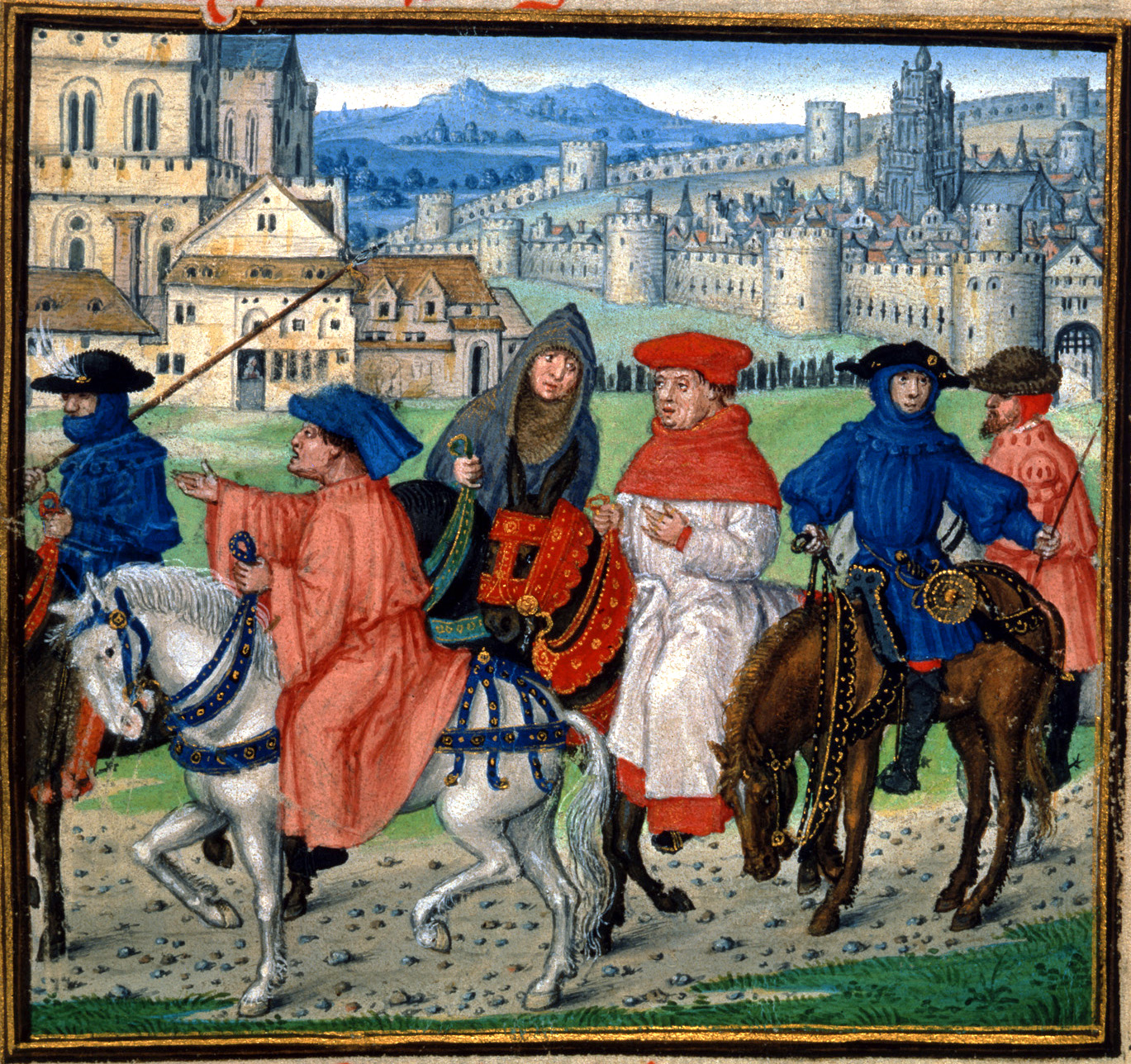 For this week’s Haibun Monday, write about April Fools’ Day: a time when you played a prank or had one played on you; the best April Fools’ prank you’ve experienced or heard of; or a memorable April Fools’ Day. You could even play a joke on us in your haibun! Aim to write no more than three tight paragraphs about 1st April, followed by a traditional haiku that includes reference to the season.

If you are new, here’s how to join in: