Happy February to All and welcome to Poetics! Lisa here as your pub host, offerer-server of liquid refreshment and tasty snacks from the magic cupboard, and provider of today’s poetry prompt.

Mark S at Naturalist Weekly introduced me to the Chinese and Japanese concepts of micro-seasons, also known as kō. Also in his post was a link to a phone app to follow along with the 72 micro-seasons. I downloaded the app and have been following it ever since. We are actually just going into the 72nd and final one now, so it’s a great time to learn about it.

Besides the educational aspect of following along, it has had a wonderful side effect of my becoming more appreciative of the subtle changes that seasons go through always. I may notice them here and there but mostly without my full attention. It’s a mindfulness meditation every 5 days!

The Nippon site has general information about them and includes a calendar. From the site:

The traditional Japanese calendar marks the passing of the seasons and changes in the natural world through the names given to different times of year. There are 24 major divisions, or sekki, from Risshun (Beginning of spring) in early February until Daikan (Greater cold). Originally taken from Chinese sources, these are still well-known around East Asia.

The 24 divisions are each split again into three for a total of 72 kō that last around five days each. The names were also originally taken from China, but they did not always match up well with the local climate. In Japan, they were eventually rewritten in 1685 by the court astronomer Shibukawa Shunkai. In their present form, they offer a poetic journey through the Japanese year in which the land awakens and blooms with life and activity before returning to slumber. 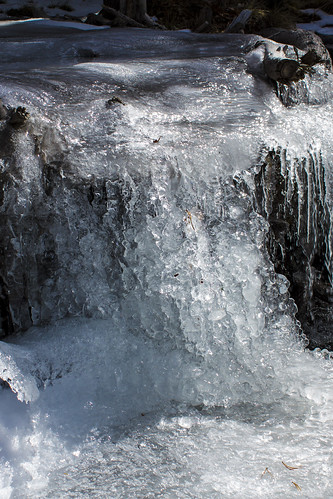 Every 5 days the same format is followed.

For example, #71 is in the Sekki “Major Cold,” and the kō is “The Mountain Stream Freezes Over” which lasts from approximately January 25 – January 29.

The haiku chosen for it is:

There is a breakdown of what the haiku means beyond the obvious.
A little is said about the author, in this case, Natsume Seibi (1749-1816)
Seasonal fish are discussed.  This time they are bluefin tuna and wakasagi smelt.  Included are where they are found, how they are distinguished from other varieties of those species, how they taste, their texture, and traditional ways of cooking them.
Seasonal vegetables are discussed.  This time they are brussels sprouts; it includes nutritional value, how they are grown, and how they are prepared.
The seasonal activity this time are the Daruma (Doll) Markets. Information on the dolls, the markets,and the traditions are included.
A preview says that coming next is #72, also in Sekki “Major Cold” but this, the final, one is “The Chicken Lays Her First Eggs.” 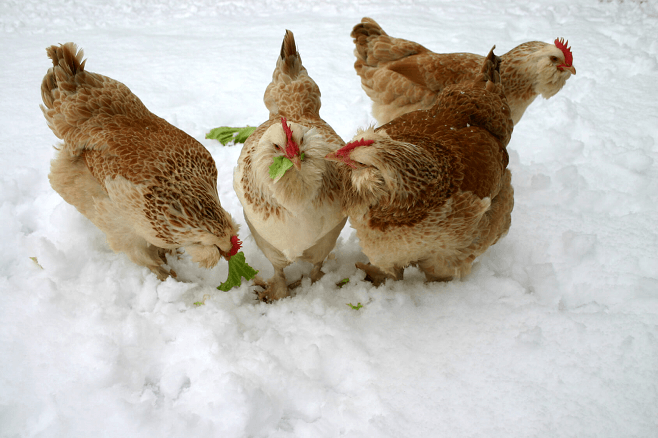 In addition, there are images of artwork, drawings, photographs, etc. of the highlighted

Your challenge, if you choose to accept it, is to create your own major season and then a micro-season, or kō within it using the format above.  Create one based on the season you find yourself in. If possible include images, artwork, drawings, photos, etc. from your community to help bring it into three dimensions.

Create a major and minor one within it based on a season you wish you were in. Likewise, try to find images that bring your “wishful season” into focus.  This season may also be fictional.

Notes:
•if fish (or vegetables) are not part of your diet, please choose other foods
•you will be writing your own haiku, so put a blurb in there about yourself
•you should end up with a painting of description with a figure of haiku in the center

If you are new, here’s how to join in:
Post your piece on your blog and link back to this post.
Place the link to your actual post (not your blog or web site) in the Mister Linky site.
Don’t forget to check the little box to accept use/privacy policy
Please read and comment on other poets’ work–we all come here to have our poems read.
Have fun!

34 thoughts on “dVerse — Poetics — One of Seventy-Two Seasons”