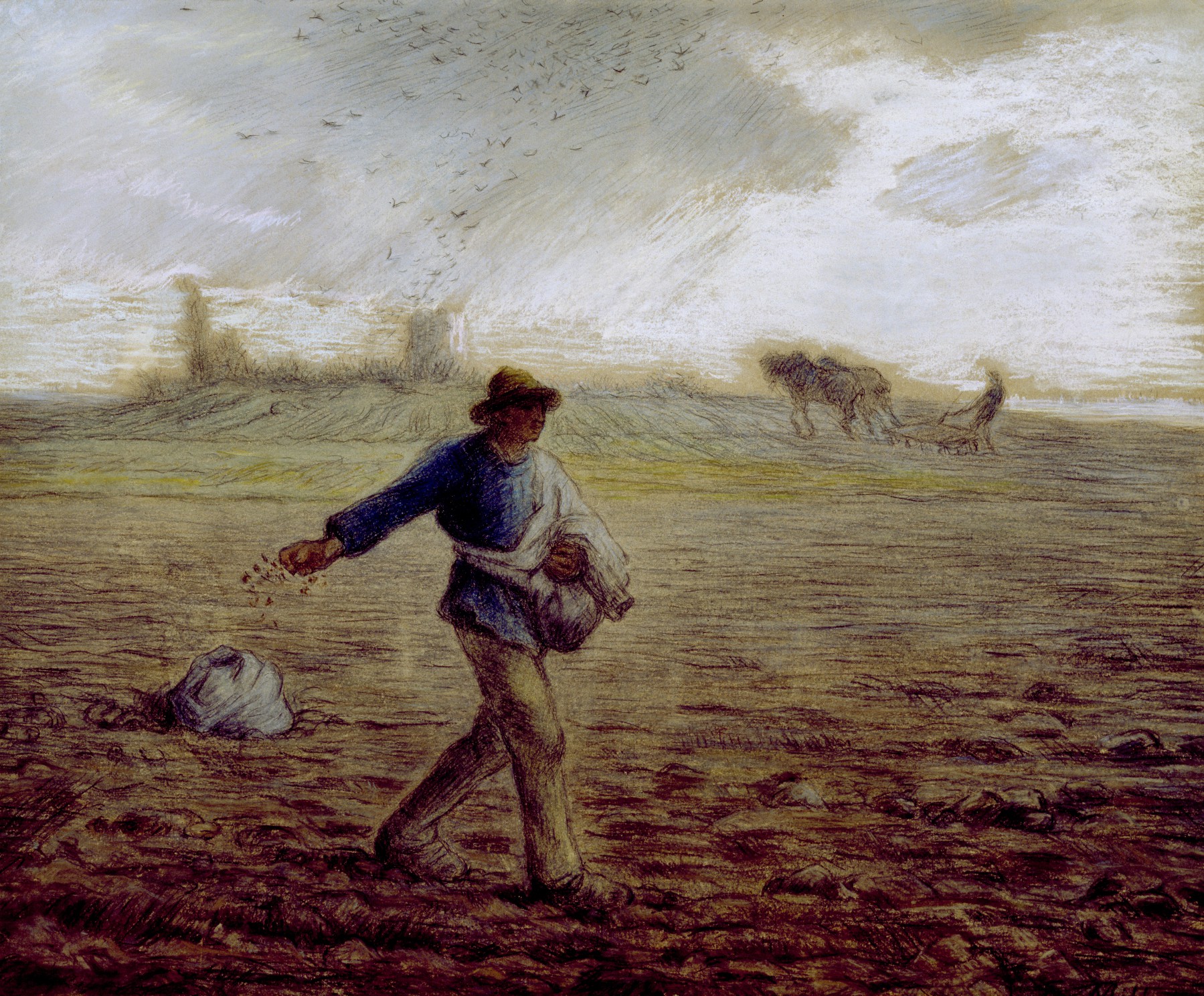 Link to next event https://meet.google.com/uim-ovtf-jjw?authuser=0&hs=122
Join 12,173 other subscribers